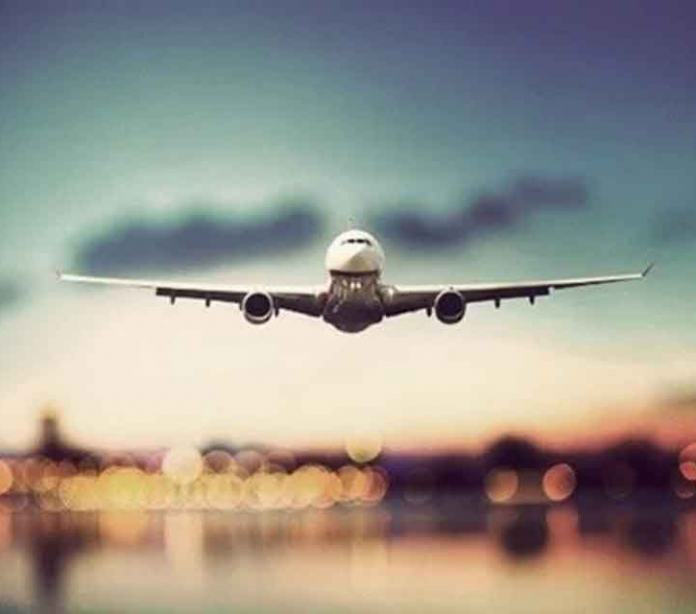 Minister of Foreign Affairs has announced that some  Nigerians returning from the United Kingdom to Nigeria are expected to land in the Murtala Muhammed International Airport, Lagos State tomorrow.

The Minister of Foreign Affairs, Geoffrey Onyeama, made this announcement on Thursday at the Presidential Task Force Briefing on COVID-19.

The Minister of Foreign Affairs stated that the returnees will be taken to Abuja, the nation’s capital upon arrival in Nigeria for them to be isolated in a hotel.

He also explained why an Abuja hotel is the preferable option to isolate the returnees noting that the hotel rate is better compared to Lagos.

READ ALSO: See what Senator Dino Melaye gave to the people of kogi west as palliative

“We are hoping to have another flight coming in tomorrow from the UK. This batch will be going to Abuja. They will be landing in Lagos first and they will be ferried to Abuja. Minister of Foreign Affairs added.

“The reason is that we have been very mindful of the cost to the passengers coming home and we want to minimize the burden on them. Appreciating that a lot of them have stayed outside the country than they needed to or wanted to are probably out of pocket.

“We have tried to bargain as much as possible with the various hotels. Abuja offers us a better economy in terms of hotel rates,” Onyeama said.

He added that arrangements will be made for those meant to be in Lagos to return back to Lagos.

The Minister appreciated the passengers who were recently evacuated from Dubai to Lagos and commended them for cooperating and conducting themselves in an admirable manner.

“It’s a learning curve for all of us. So we are very happy that we have been able to get the first batch of Nigerians successfully back home.

“We will like to congratulate those passengers and thank them because really, they comported themselves admirably and went to the hotels they are meant to go to for isolation.

“The conditions are difficult. 14 days in confinement is not easy,” he said.

Minister of Foreign Affairs  had earlier in a Tweet on Wednesday night confirmed that 256 Nigerians were evacuated from the United Arab Emirates. They arrived the Murtala Muhammed International Airport, Lagos, via Emirates Airlines. 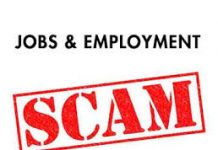 How to make smoothies – 5 great recipes