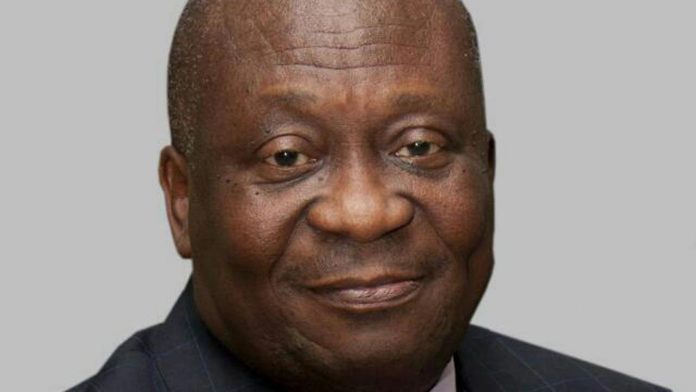 President Muhammadu Buhari has on Wednesday terminated the appointment  of the NECO registrar and four others for misconduct.

According to report, Buhari approved the termination of the appointment of Prof. Charles Uwakwe as the Registrar/Chief Executive of the National Examinations Council following allegations of unsatisfactory conduct.

The Former NECO Registrar, in a statement signed by the Head, Information and Public Relations Division, NECO, Azeez Sani, was directed to hand over all Government properties in his custody to the Acting Registrar of the Council.

Also dismissed from Service for various offences are Four Management Staff of the Council.

In a Letter dated 11th May, 2020 and signed by the Permanent Secretary Federal Ministry of Education, Arc. Sonny Echono on behalf of the Education Minister, Uwakwe was accused of violating the Public Procurement Act (2007) and pursuant to PSR 030402 and part 1 schedule 4 (i) of NECO Establishment Act.

Read Also: Loss of smell and taste added to symptoms of Covid-19 list in UK

Part of the letter reads: “after due consideration of the investigative panel on the allegation of unsatisfactory conduct levelled against you and some Management Staff of the Council, Mr. President in exercise of his powers, has approved your removal as Registrar/Chief Executive Officer of National Examinations Council with effect from the date of your suspension from duty”.

It could be recalled that the NECO registrar  Prof. Uwakwe and two of the dismissed Management Staff were on 10th May, 2018 placed on suspension while an investigative panel was constituted to probe the allegations of unsatisfactory conduct levelled against them.

Also, in another letter with reference NO: FME/S/1419/C.3/T/98, dated 11th May, 2020, and signed by the Permanent Secretary, Arc. Sonny Echono, its disclosed that President Muhammadu Buhari has approved the dismissal from service of Four Management Staff for various offences.

The letter stated that “after due consideration of the Financial report of the Review Committee, Mr. President has approved the recommendations as follows”.

“Mr. Bamidele Amos Olure, Acting Director (Finance and Accounts), dismissal from the service with effect from the date of his suspension from office having been found guilty of financial impropriety and not qualified to Head the Finance and Accounts Department”.

The letter also stated that Dr. Shina Adetona was dismissed from service with effect from the date he was suspended from office for acts tantamount to fraudulent practices, sabotage and suppression of official records pursuant to PSR 030402 (b & t).

He is also to be prosecuted in line with section 58 (5) (a & b) of the Public Procurement Act (PPA) (2007) for flagrant violation of PPA 2007 as Head of Procurement and misleading Management on Procurement.

Also, Mr. Tayo Odukoya was dismissed from service for acts of serious misconduct which violates PSR 030301 and PSR 030402 (q) (t) (w). He is to be prosecuted in line with section 58 (5) (a) and (b) of the Public Procurement Act (2007) for flagrant violation of the Act. The letter directed the Management of NECO to Commence the process of recovering ill-gotten benefits/gains from Mr. Odukoya who acted as Director of a company (M/S I-web Solutions) while in service of Government.

The letter indicated that the dismissal of Barr. Aina from service is without prejudice to the investigation being carried out by EFCC on the sale of the NECO Guest House. 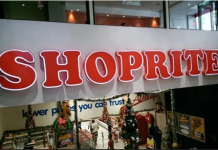 See Why Shoprite is Leaving Nigeria after 15 Years of Operation 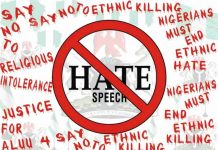 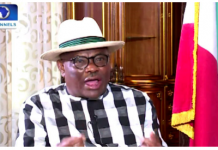 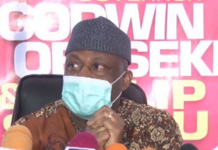 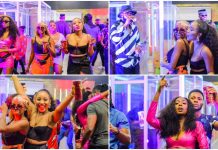 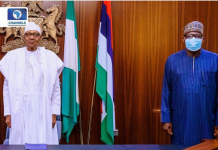 Round And Round We Go: Former Speaker Yakubu Dogara Returns To APC