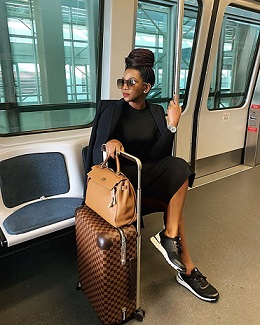 7 Most Beautiful Nigerian Actresses and their Net worth

Many of them have had body enhancement surgeries and they freely talk about it openly. Below is a list of 7 most beautiful Nigerian actresses and their net worth.

Genevieve Nnaji is a beauty and one of the most influential actresses in the Nigerian movie industry. The Nigerian actress made headlines in 2019 when her movie “Lion art” was nominated for an international award. Spite her age she still looks young and beautiful with a fat bank account. Online sources put her net worth at N850 million naira.

Fondly called Omosexy because one can hardly distinguish between the Nigerian actress and her daughters two of whom have graduated from the University, Omotola remains one of the most beautiful actresses in Nollywood. She is equally wealthy and has a net worth of 650 million naira.

There was a dramatic change in the movie roles that actress Mercy Johnson stars in after she got married. Before then she was known for playing seductive roles in movies and that made her very popular to the extent that some reports claim that she became the most paid  Nigerian actress in Nollywood. Apart from her movie roles she also has a series of beauty and makeup businesses and her net worth is put at 700 million naira.

Many people attribute Tonto Dikeh’s wealth to her marriage to Prince Churchill her ex-husband but many years after their divorce, Tonto Dikeh is still very rich. Sources place her net worth at 387 million naira.

Since her marriage to the billionaire Ned Nwoko, actress Regina Daniels has been among the most talked-about celebrity actress in Nigeria and reports say that her net worth has hit 600 million naira.

Nigeria actress Rita Dominic has the popularity that a wealthy celebrity deserves. She reportedly has a net worth of 550 million naira.

For a long time, many people saw the Nigerian actress Ini Edo as the symbol of beauty and she stills is, with her lovely brown skin. Her beauty is not for nothing as many top brands have made her their ambassador. Currently, she is said to have a net worth of 450 million naira. 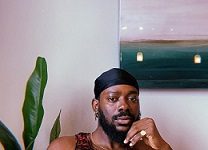 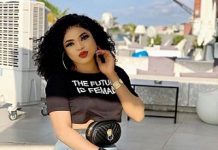 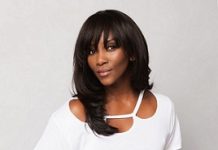 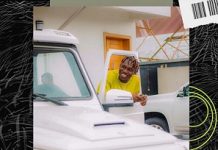 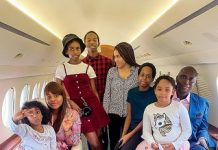 Naira Marley – I Am Addicted to My Own Song

Davido Names Himself, Wizkid As Greatest of All Times