Latest Transfer News For Today Tuesday 13th September 2022 : As the new season gets into gear, clubs in the UK and Europe are making changes to their players.

Check out today’s gossip column for all the latest rumors. This page has a full list of all the transfers made recently , and you can also look at our list of players released and kept by clubs.

N’Golo Kante turned down Chelsea’s offer of a new contract because he didn’t like how long the deal was.
The Frenchman’s contract with the Blues is up in less than a year because they couldn’t come to an agreement on new terms.

Before he left, Thomas Tuchel talked openly about the situation with Kante. He said that the Frenchman has to make concessions if he wants to get a new contract because of his injury problems.

Kante has been hurt a lot in the last two years, but he is still the highest-paid player at the club.

🚨 From Brighton to Chelsea! 🤝🔵 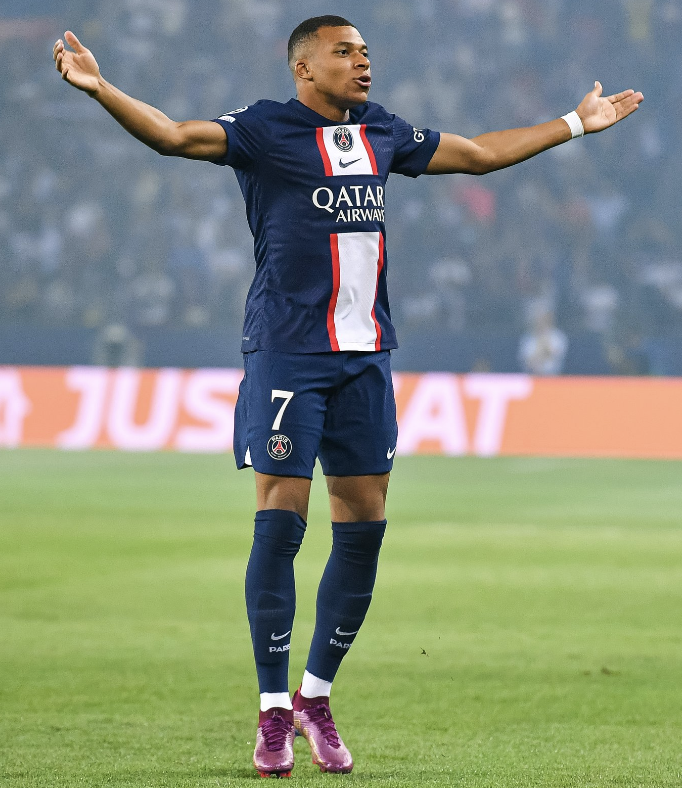 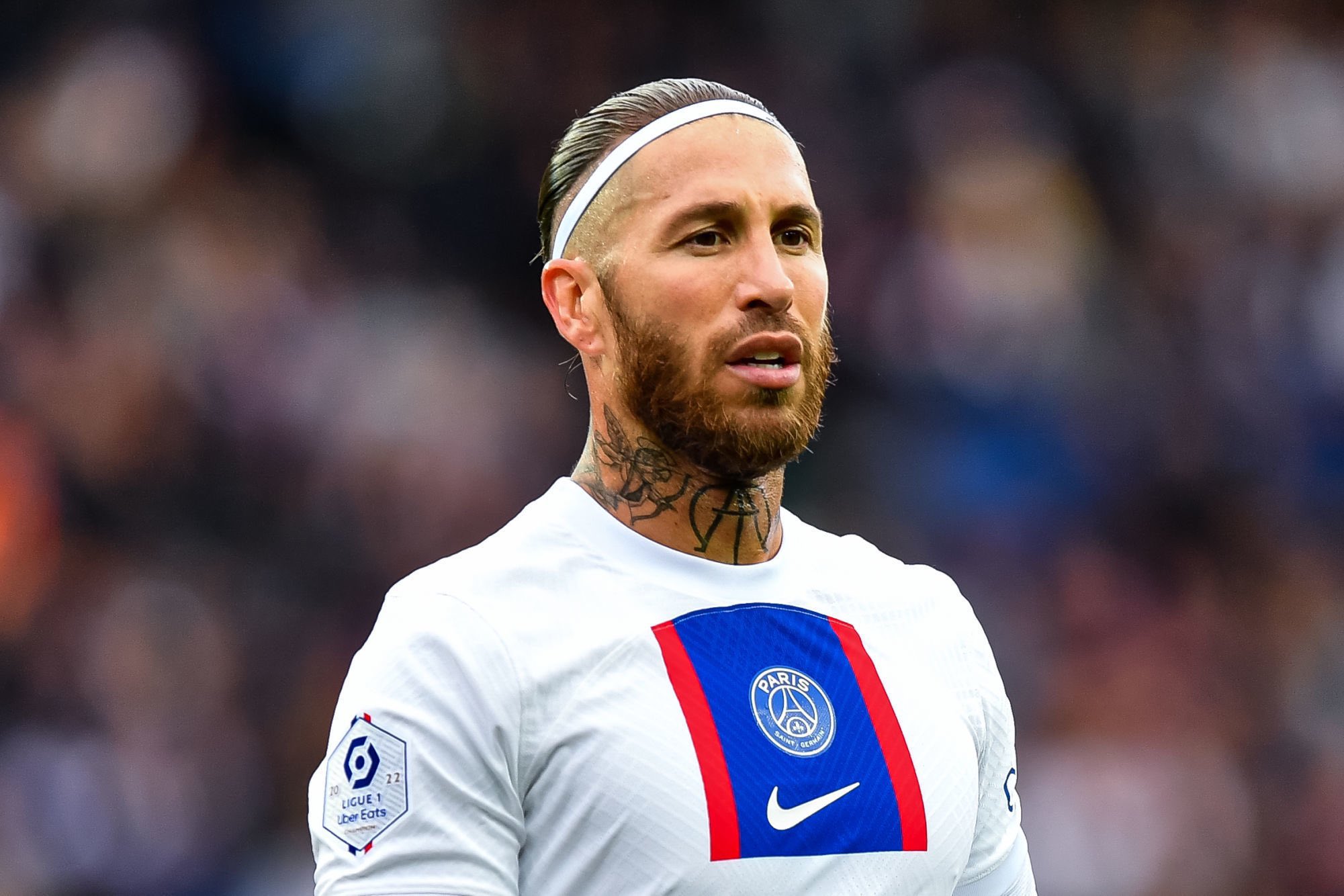 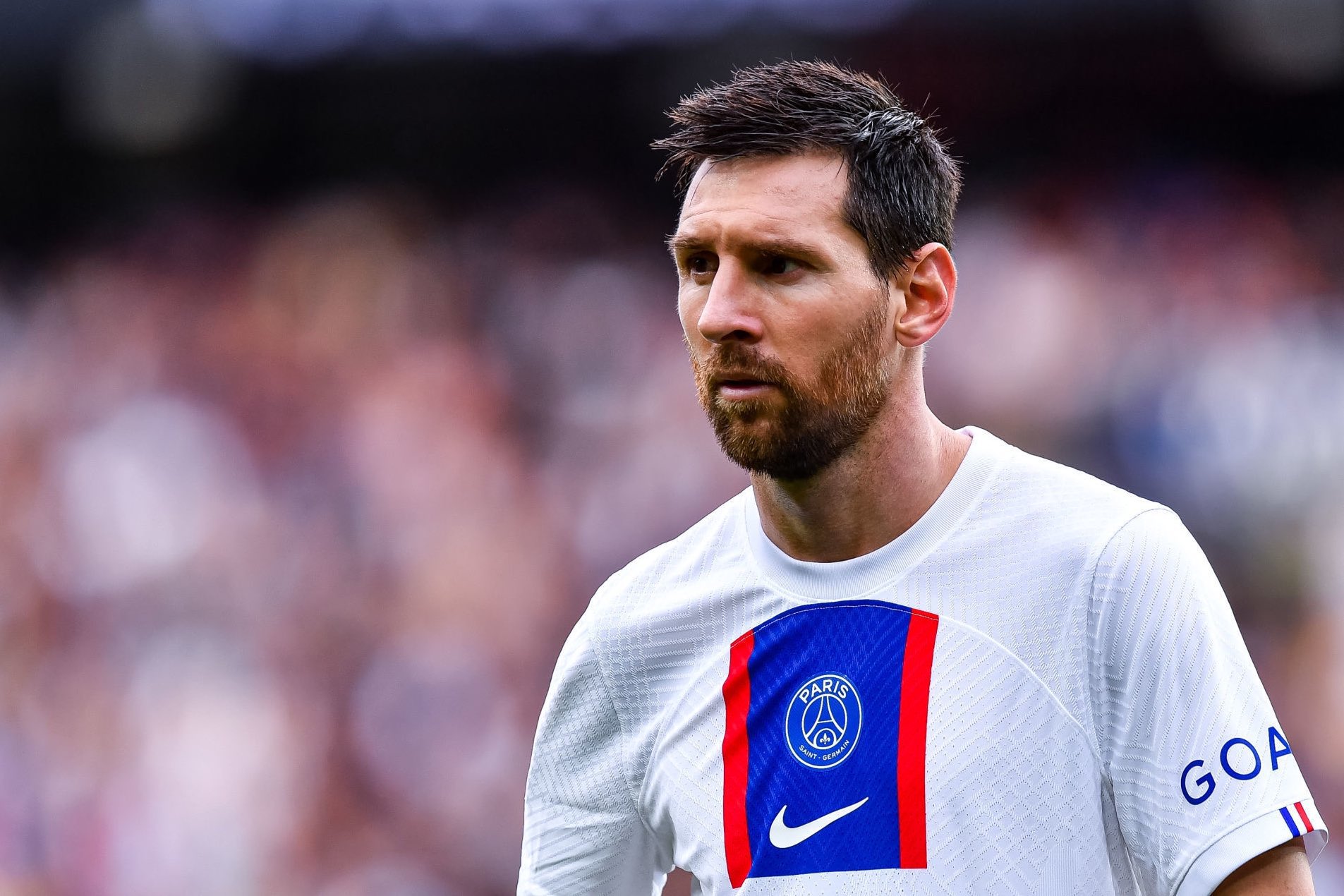 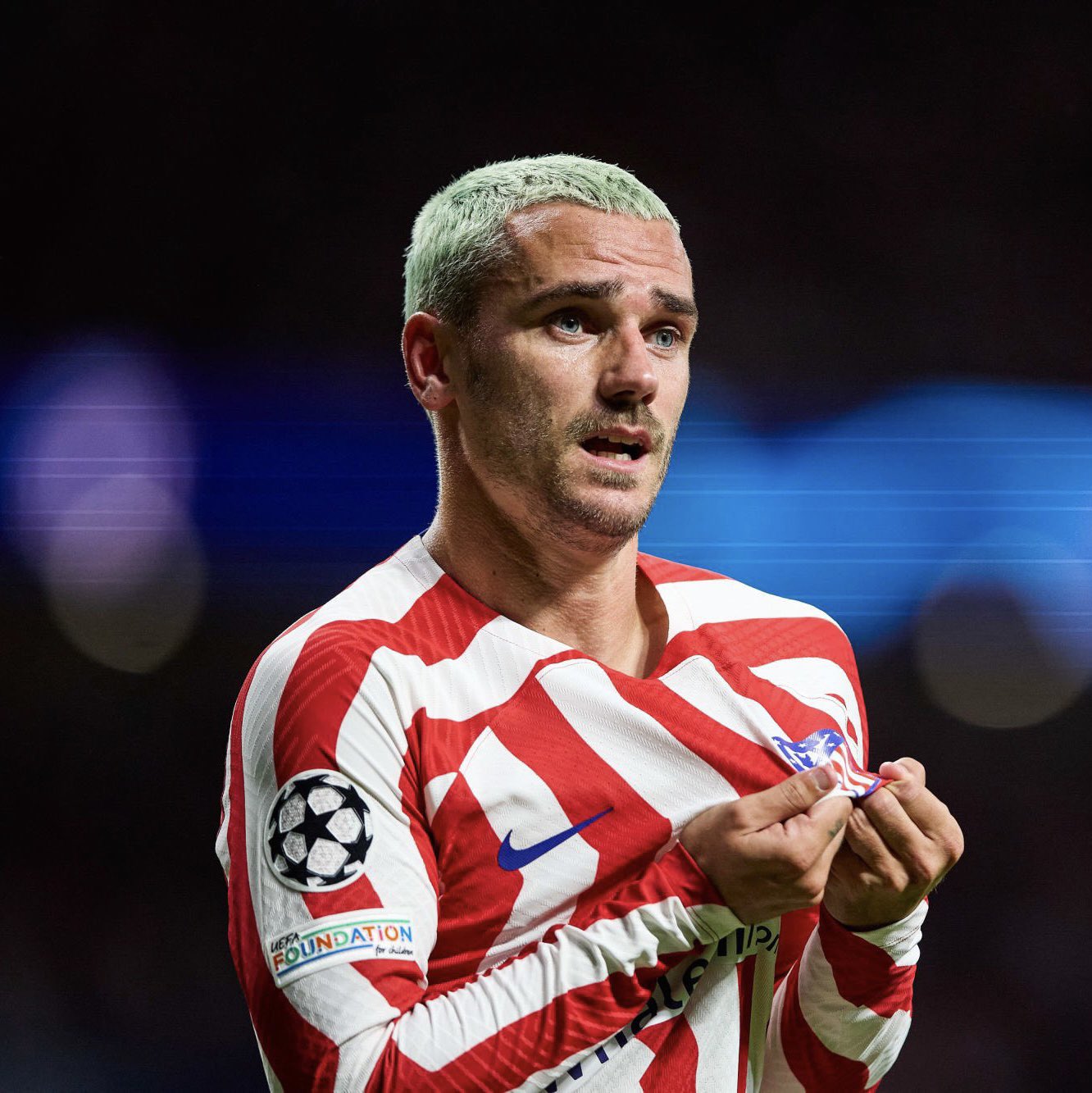